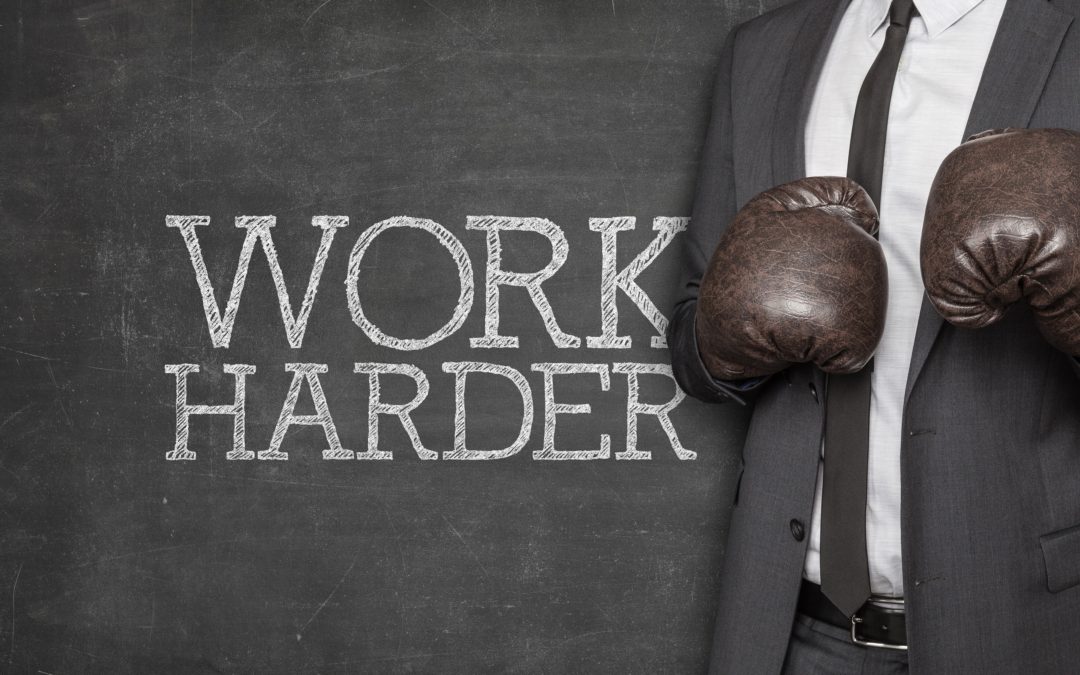 There’s been a decade of concerted effort to raise awareness about workplace bullying and yet a 2016 Report from Safe Work Australia of over 4,000 workers found the incidence of workplace bullying in Australia has increased up from 7.0% in 2009-2011 to 9.6% in 2014-2015, giving us the sixth highest rating when compared with 34 European countries. Both the Fair Work Commission and Safe Work Australia have focused on workplace bullying, and HR and management across most industries participate in regular training regarding their legal requirements and skills to address these issues. So what’s going wrong?

The research indicates an increase in narcissistic behaviours, and the number of demanding, dominating and controlling people is considered to be in the order of 10% of the population. Highly controlling people are not really interested in resolving problems and reducing conflict. In fact, they rather seem to enjoy it. Despite complaints, they always seem to be caught up in a personal battle, more interested in being right or getting even, than considering resolving issues. Never-ending grudges, often over rather trivial issues, lead to recruiting others into alliances. This can lead to behaviours in the workplace which are unacceptable, uncivil, but often ignored.

In Australia 62% of Reported Cases, the Bully was the Supervisor

The Safe Work Australia Report (SWA) reviewed several explanations for the prevalence of workplace bullying and harassment, concluding that ‘a lack of managerial regard for workplace psychological health and safety leads to poor quality work and in turn bullying and harassment’, as the main indicator of risk. The authors called this the ‘Psychosocial Safety Climate’. The authors’ reasoning is clear when it was reported that in 62% of cases the bully was a supervisor, more than twice the rate of the next most highly cited perpetrator, at 28% being the co-worker.

It’s clear that demanding, dominant and controlling people are an increasing problem at work. As an Independent Mediator, Management Coach and Workplace Conflict Consultant I work with people facing complex and debilitating conflicts at work, that have been ignored, or dismissed by a series of managers and senior leadership, until finally a courageous line manager steps up and takes on the challenge, often unsupported by upline leadership.

I work with people who are experiencing overwhelming stress and a sense of endless frustration with people trying to manage a controlling person’s behaviours and tactics to escalate conflicts. Bullying and most forms of harassment are associated with adverse psychological health outcomes, including depression, anxiety and emotional exhaustion.

The SWA Report notes relatively high levels of bullying were reported in:

Psychosocial factors such as were indicators of higher rates, including

While the recent worldwide Google Company employee walkout over the lenient treatment of executives accused of sexual misconduct highlighted this issue, ‘it is global’ one past Google employee, as reported by ABC journalist Hagar Cohen, put our Australian problem succinctly.

“For many, [this is] a terrible reminder of harassment past, or harassment still faced today. This is not a problem that only occurs for people interacting with a few executives on the other side of the world. As much as we would like to believe otherwise, this is a terrible part of our culture; a part that is present here in the Sydney office and the broader Sydney tech community. There are too many stories told behind closed doors. Unfortunately, we don’t have the time or – to be perfectly honest – the safety to share all of those stories today.”

Working with difficult and demanding people requires a considered approach, informed by good research and proven methods. My 6-Step Strategy for Conflict Confidence© details how you can achieve this in your organisation, you can download the e-book here

Next edition I’ll highlight an organisation that I worked with to proactively tackle this problem, and explore their experiences and the successful outcomes they have achieved. Look out for it!