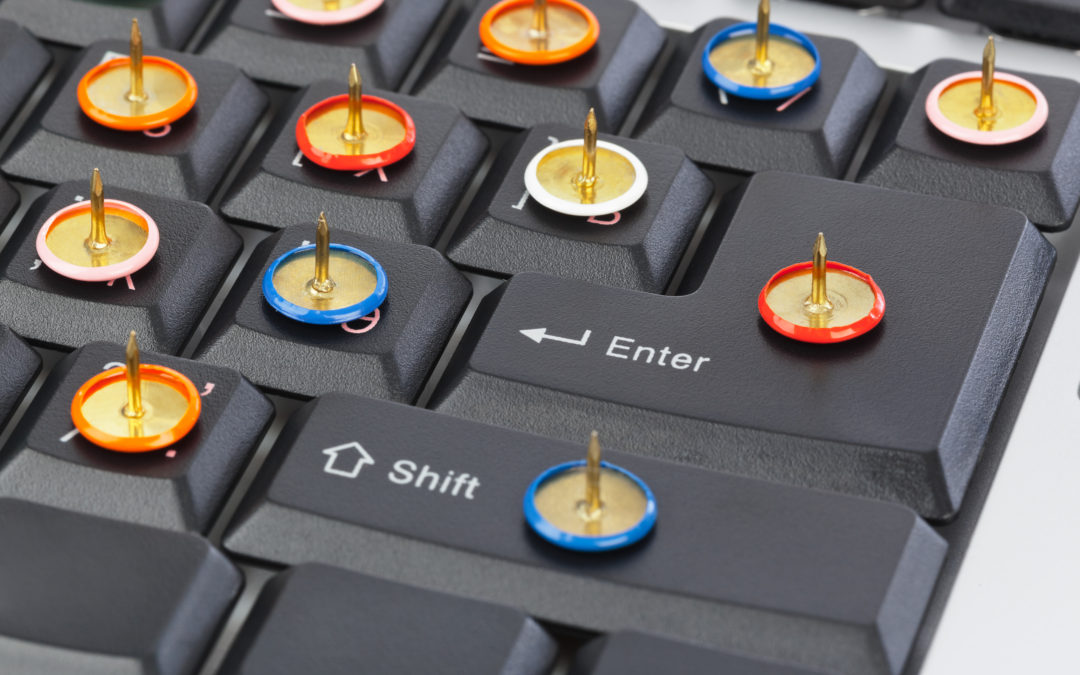 Jules is a late-30s Senior Manager working on a significant national project, amidst the usual amount of corporate change. The latest restructure process has consolidated a destructive management configuration. One that unfortunately seems to be on the rise. Jules feeling like she’s juggling spinning chainsaws. If there’s to be blood spilt, she’s fearful it will be hers.

It is not always simple to spot an apathetic leader, someone who doesn’t use their empathy when potential conflicts emerge, instead they retreat. In some situations, they show concern and fairness. Yet when their own anxieties are triggered, their attention is more focused on their own discomforts, and not those on their staff pain threshold.

Here’s the picture. Jules now reports to the Director, Di, who is mainly absent from the office, unaware of important information, and then unexpectantly bombards Jules with huge lists of urgent actions without any clear priority. Jules’ previous Manager left recently, and Jules knows it’s because of the stress that she was previously one step away from. His position is not replaced; Jules’ workload has increased. Now she’s in the firing line. Di has a reputation for ‘sinking ships’. She’s been promoted into this role.

Di frequently delays meetings, she steamrolls discussions and makes impulsive decisions. Jules is left to clean up the mess and put aside her own workload. Jules’ requests for additional resources have been ignored and the project is failing to meet deadlines.

The Executive Director, Jeff, has an ambiguous response to this. Jules has tried to engage him, he listens and seems to be concerned, he’ll get back to her… and nothing happens.

Jules finally gets to meet with both Jeff and Di and she is taken aback, when after months of delay, Di immediately says she’ll take on these additional areas, and bring in a consultant to implement. Jeff seems uninterested, talks about irrelevant issues and avoids any attention to the additional resources Jules desperately needs.

Jeff has a high level of pain tolerance, especially for other staff member’s problems with Di. He also has a significant amount of denial to avoid his own disquiet. Jeff’s apathetic leadership style is to placate Di, avoid addressing her performance and manage her difficult behaviours. Di focuses attention on upline relationships, ignoring her own staff team. Ambitious, high conflict people like Di have an uncanny knack of knowing who will assist them in maintaining their position and power.

Jeff’s misguided decision to avoid his uneasiness means the workplace pain is offloaded downline to Jules and the rest of her team. This will eventually ripple throughout the division. Unless Jeff puts his staff’s wellbeing ahead of his own anxieties, and reaches out for some professional conflict skills coaching, Jules will soon leave, absenteeism will increase, and Di will earn her next promotion.