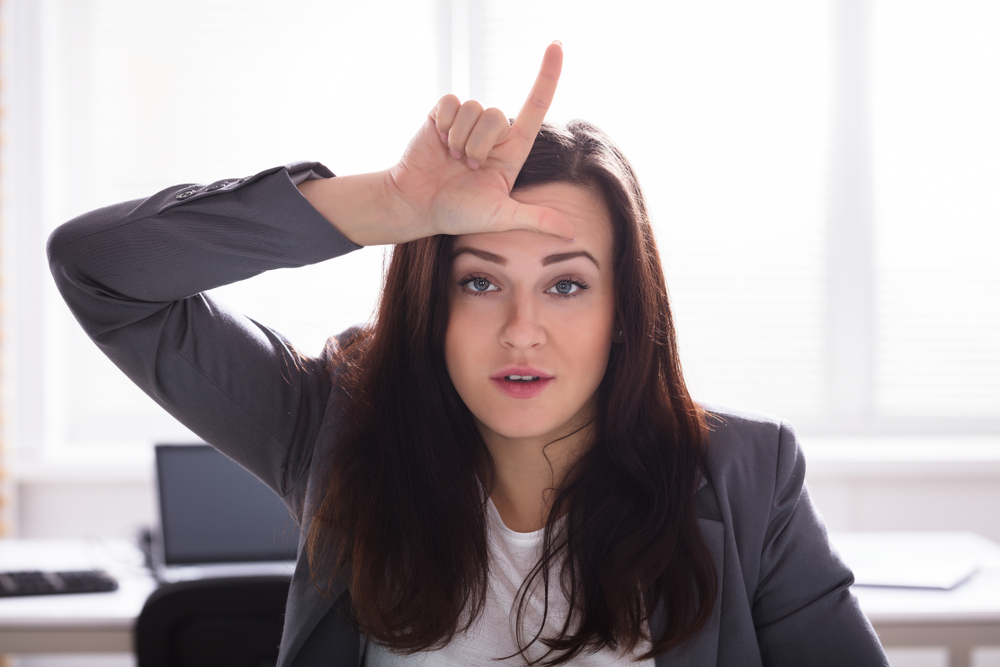 Ignoring workplace incivility is a costly risk to your business

Wikipedia describes workplace incivility as “… low-intensity [aberrant] behaviour with ambiguous intent to harm the target. Uncivil behaviours are characteristically rude and discourteous, displaying a lack of regard for others”. You might be surprised to learn it’s a costly problem.

Researchers such as Christine Porath advise that studies indicate that rudeness and bad behaviour at work has been increasing significantly over the past 20 years. This leads to a plummet in motivation by employees. People who experience, or even witness incivility often reduce their effort and time at work.

Just how positive is your workplace? Do you consciously measure the balance between positive and negative feedback and interactions, in your business?

Robert M Sapolsky writes that impolite, dismissive and contemptuous interactions are significant stressors that if not resolved, impact our immune system leading to the risk of major health problems, including cardiovascular disease, cancer, obesity and diabetes. Intermittent stressors, like experiencing, or witnessing uncivil incidents, or even replaying one in your head, elevate levels of hormones called glucocorticoids throughout the day, potentially leading to a host of health problems, including increased appetite and obesity.

What are examples of uncivil behaviours? We all know them. Some are subtle and covert and are often the most distressing, as you are left unsure of how to read interactions:

As I have recently written, apathetic managers misreading these clues and the resulting costs to workplaces are huge, but often unaccounted for:

Porath notes in the above article that “making small adjustments such as listening, smiling, sharing and thanking others more often can have a huge impact. In one unpublished experiment I conducted, a smile and a simple thanks (as compared with not doing this) resulted in people being viewed as 27% warmer, 13% more competent and 22% more civil.”

Your business bottom line really does depend on prompt effective responses to inappropriate workplace behaviours.