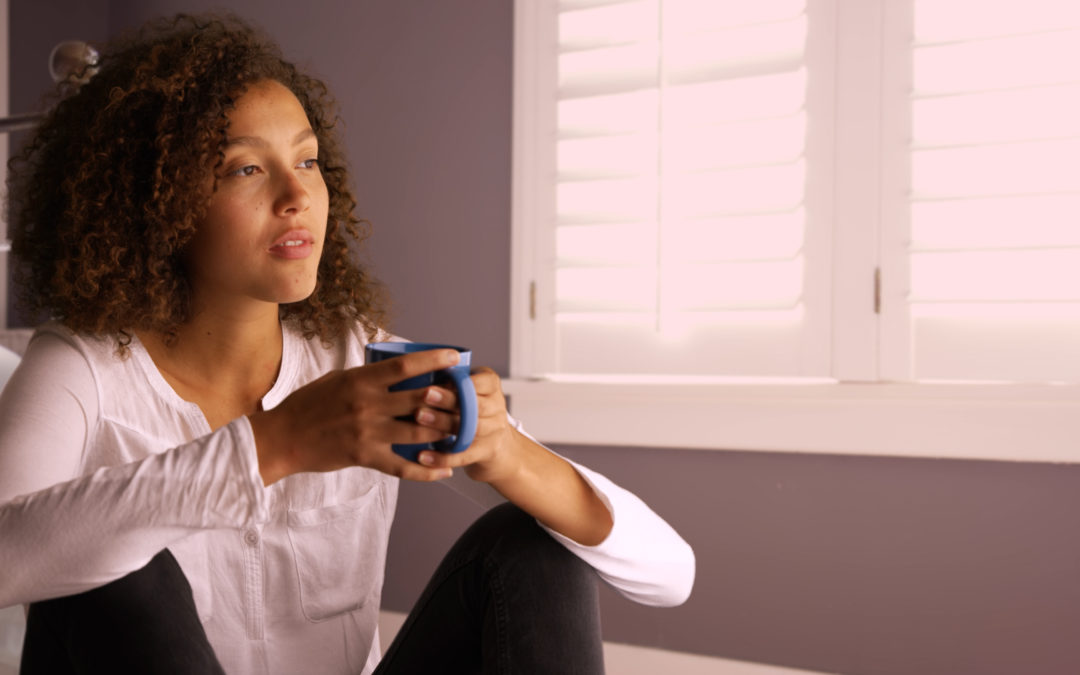 When I published ‘Reading the Slouch’ in April this year, I was overwhelmed by the responses I received from my readers. That article explored the subtle tactics in a controlling relationship and introduced Matt and Claire. So many emails saying “Thank you. I know this picture. This story spoke to me!”

I had initially missed seeing Matt’s subtle controlling strategies in his relationship with Claire. Claire had such strong beliefs about how family life should be. She had dreamt of a stable and happy marriage, a child and a confident positive future. At one time, she had all that. However, it was a really confronting situation when Claire realised that she had been asleep to a lot of the issues in her relationship with Matt.

I meet so many women in my practice who have also missed subtle but distressing clues littered in conversations, arguments and daily life, that are the signs of controlling and abusive behaviours by their partners. They do this because they believe in love and commitment. Patricia Evans wrote powerfully about this in her book Controlling People, a book that changed my life and my understanding of controlling behaviour.

The subtler forms of control include a passive form of violence against women: financial manipulation, evasion and irresponsible behaviours from their partners, are all issues that I see woman are struggling with, again and again, in my consulting room.

Many women offer to financial support to their man in the early part of the relationships; because they believe in him, because he needs help, because he is between jobs, because they can, because that’s what they think they should do, because they love him. This was true for Claire as well.

Claire had gotten Matt out of his financial debts when they first met. Even her family had contributed to resolving his financial problems. Claire saw this as “just a difference in their personalities”, because she liked to plan ahead and Matt was happy-go-lucky. He would ‘get it’ over time, particularly when they start to make commitments to buying a house and starting a family.

But Matt continued to spend money freely, often with a little reckless fun. He has happy for her to take care of all the small details and manage the budget. Except he would never agree on what that budget actually was! And he kept money aside for his needs, while Claire managed most of the predictable, recurrent expenses, which meant her spending was locked in.

Matt felt entitled to spend his money and their joint money on his own needs, pet projects and hobbies. He became angry and resentful if Claire even questioned this – stony silence is a strong tactic. The right to say “No” without this being questioned, without any form of compromise, is a form of abuse of power and indication of controlling behaviour. He had excuses about needing to buy a new car, sporting gear, holidays ‘with the boys’ and a long list of ‘boy’s toys’.

Too many women give up what is important to them and remain silent about their needs, because they feel responsible for their partner’s emotional well-being. They do this because they hope they will find the ‘magic’ words, the strategies that will help him ‘understand’ and  change. They fall asleep to their own needs because they are totally preoccupied with trying to meet his: so that he will stop the frustrated, irrational behaviours. And they can’t change him, so they change themselves in the process and start to absorb his frustrations and anger. It’s an exhausting destructive process.

Too many women compromise on what they really want – a respectful and collaborative partnership, kindness and empathy in the small moments of daily life, safety when things get heated, laughter about our human frailties instead of blame, and careful compromise when there are differences in opinions, values and beliefs.

And then as the relationship ends, they find  that he ends up financially better off because of her investment in him. Except she is not at all financially secure.

When their relationship finally ended Matt attempted to escalate conflicts around finances. He felt entitled because his ‘toys’ were ‘his’. Matt was going to battle hard about property settlement and he became more subtly vindictive, and retaliated quickly when he saw that his ‘entitlements’ needed to be divided.

Claire got very good legal advice and she understood, finally, that she would be involved in a difficult battle with someone who had hid his manipulation well . In the end, it was expensive, but Claire did get a reasonable financial outcome.

We know the conversation often wrapped around domestic violence focuses on fear, bruises and risk to life. But there are more conversations we need to share about relationship abuse, so that we cab idneitfy what controlling behaviour is and learn how to not get lost in this craziness.

The sad thing is, when the relationship ends, controlling people often remain committed to to going conflict, in all sorts of ways. And when there are children involved, it is not always possible to totally remove the other person from your life. Claire had to manage shared-care of heir daughterwith Matt. her next challenge was to learn how to manage her own anger and her well-being when the evidence was Matt was going to continue the fight.

You can read more what she did here, in 8 Essential Tips to Stop You from Killing Your Ex (figuratively speaking)