Have I Got a Story for You! 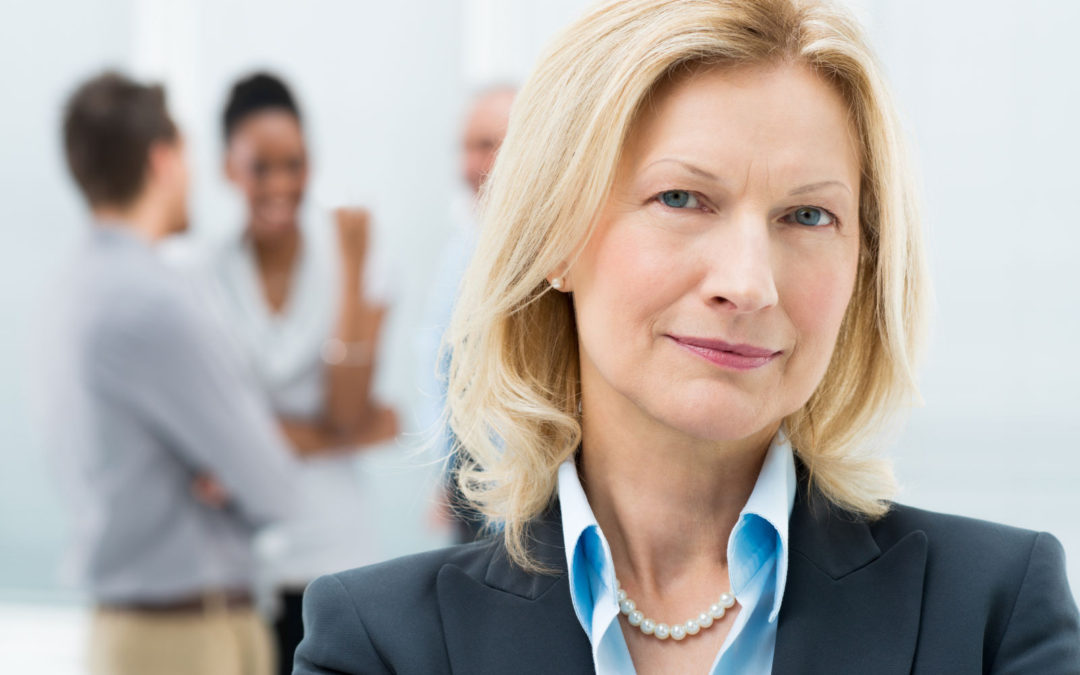 Oh, I have I got a tale for you! Margaret’s story

Margaret and I met a cocktail networking event, an awards night for small business. Margaret is bright, sociable and authentically charming. That awkward question “What do you do” led to a fascinating conversation. It wasn’t long before she had me intrigued.

I mentioned that I taught on the subject of dealing with difficult people. Margaret’s eyes widened and she leaned in “Oh, have I got a tale for you, it’s a long one!” she said. “Luckily it ended well because we were able to encourage a really problematic person to leave and we were worried it might have all backfired terribly.” Of course, I had to know more.

Over coffee a couple of weeks later we chatted about the competing demands of a family-run business. And the problem of the long-standing staff member who you slowly realise is becoming indispensable. And eventually, very expensive.

Margaret and her husband Brian have a well-established family-owned manufacturing and retail business. Brian runs design and manufacturing and Margaret looks after stock, sales, staff and front-of-house. The challenge is having to be across everything: products, sales, marketing, finance, staff, HR and your family relationships. You need a stable, loyal, team of staff to run a family business. Trust, tolerance and good relationships are essential, because whether you want them to or not, your staff are going to know a lot about you, your business and your family life.

For almost 16 years Janie had been managing accounts, in fact, she was the longest-serving employee. She worked 4 days a week, came in early and often worked back late, rarely took holidays and took an interest in most aspects of the business. Janie was always available to do that little bit extra. As part of her daily jobs, she offered to arrange payment for several of Brian’s personal bills, which Brian found convenient.

Janie had opinions. Slowly she had become more involved in the ordering of supplies, new stock, online consignments and pricing. Then Janie became involved more involved with sales, taking phone calls and emails and eventually she moved into the retail space. Janie had become involved in almost every aspect of the business. Somehow, she had inserted herself as the first point of call and staff would ring her instead of Margaret, interrupting Margaret’s authority. Some days Janie would spend the best part of her day on the phone with the staff.

In fact, Janie had come to know almost everything about Margaret and Brian’s business.

I had an “aha” moment! Sometimes five keywords are all you need for critical indicators of difficult, demanding and manipulative people.

Margaret said “Janie appeared very knowledgeable but, somehow she’d talk at you, miss cues and put clients offside. She wanted them to be impressed by her knowledge and expertise.” Margaret paused “you know, other people would say her communication was ‘short’, ‘she doesn’t listen, she was too direct … we thought, well, that’s just Janie.”

On the surface, Margaret couldn’t really fault her. Janie appeared to work hard, but she didn’t get on well with others.

Margaret continued “in a family business it’s all about acceptance. But after a while, Janie started to make complaints about Brian’s business habits to me, just small comments that made me uncomfortable, almost like she was playing us off against each other. Interestingly, Janie was always highly jealous of our children and their work in the business. She would make comments that they were being spoilt. We just tried to ignore it”.

Janie would often point out the mistakes that Margaret’s daughter Annie, had made. It was almost like she wanted Annie to be ‘in trouble’, she would find errors and make persistent complaints that seemed trivial at the time.

Margaret said “my son John was often suspicious about Janie’s involvement in the business. He said several times ‘Mum, you should get someone else to do the accounts. I think the job could be done quicker. And I actually think she could be even embezzling you!'” Margaret, of course,e dismissed this because Janie was a loyal employee, just a little irritable at times.

Things started to unravel when Janie suddenly gave 3-weeks notice for extensive Long Service Leave. Margaret was a little startled by her direct approach, but felt that after all these years, Janie deserved it.

Margaret called her accounting firm about how best to manage the accounts while Janie was away. She was shocked by their advice – the accounts role could be done over 1-2 days per week. The accounting system was seriously out of date and there were numerous inaccuracies and errors in the accounting system! No wonder Janie had so much time to get involved in day-to-day business life!

While Janie was on leave, Margaret and Brian were seriously worried about how they would manage the situation. They felt any confrontation with Janie would lead to retaliation and escalating conflict

Margaret and Brian came up with an idea they thought just might work. When Janie returned to work, they told her that due to rising costs her hours would have to be reduced to 3 days a week, her role would be just in accounts and that she would no longer be needed in the retail area. They hoped this would be unpalatable enough that Janie would choose to leave. They were right! Janie was not at all happy and promptly resigned. Brian and Margaret were relieved.

“I thought it was a good judge of character,” said Margaret. “I’ve been in retail for so many years, I can generally look at someone and have a good sense of their personality and what they want. But after Janie left, we all realised that the entire atmosphere in the shop improved. We weren’t aware just how on edge we all were, as it had been happening for so long. Suddenly everyone felt much more relaxed and it was like this silent tension had been lifted.”

“Now we have an accounts person who comes in for 1 day a week. She is accurate and very professional. It’s wonderful”.

Margaret said “in a small family business the accounts person has access to such personal information. They know everything about your business and your personal life. That’s why so many family businesses don’t want to change their accounts personnel. I’ve talked with other business friends who don’t know what to do with the difficult, or underperforming staff, because of the valuable information they get to know. It’s a real dilemma.”

Margaret and I sat back, our coffee finished and my notebook full. I asked her “what do you think it cost you to have Janie under-performing and under-employed for all those years?”.