Tactics that Trip You Up: Reading the Slouch 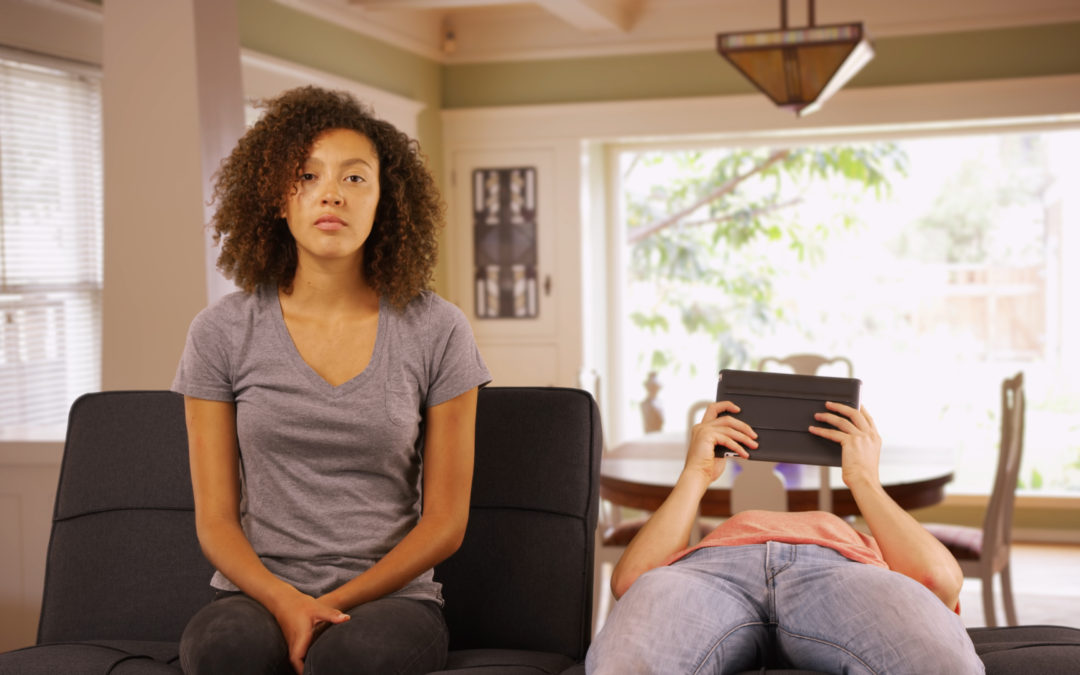 There are some behaviours that can initially confuse or distract you from recognising a controlling person. Tactics that trip you up. One part of the solution is understanding it takes time to ‘read’ the clues that help you make sense of difficult people and situations. The other part is knowing what trips you up because controlling people have a radar for this.

The trouble identifying controlling people is that they are often very good at projecting different images and personal stories to meet the needs of different circumstances and audiences. Here is one story about reading body langauge in different ways.

Matt and Claire are a couple with a young child, they are now living apart. They’re in my office again and the atmosphere is tense. We’ve met a couple of times before to sort out the critical question: to separate or not.

Then I recognise something important that will change everything. I’ve missed an important clue about their conflict dynamic. It’s all in Matt’s slouch. There’s something about Mathew’s body language that I have missed until now. Matt slumps, hanging off the chair, legs loose and arms dangling, almost like rag doll.

Matt says he’s struggling to make decisions, feels dejected, can’t concentrate. He’s started seeing another counsellor and she’s said he is depressed. (Claire, of course, is worried about this too). He says he’s beaten down by her Claire’s bad moods, hostility, and now just so tired at this after-work appointment. He looks a little helpless and overwhelmed.

Claire is anxious and angry, sitting forward. Claire feels like she’s going crazy. She’s tried logic, explaining her feelings, long explanations. She feels so guilty. She just can’t get through to Matt. Claire says knows she needs to be better at managing her anger, but their arguments escalate with her resorting to terrible shouting and name calling.

What I recognise is that Matt uses a disguise to hide behind to passively and contemptuously control the relationship. Mathew’s attitude of “I’m depressed and it’s all too hard” covered up some very difficult and narcissistic behaviours. Mathew’s body language now reveals signals of disrespect, indifference and disdain. Mathew has been coming along for the ride in these appointments and has been dishonest about his intentions. He almost teases Claire into reacting angrily, because he knows how to set up the conflict, and step aside. He’s been role-playing for a while because he had no intention of reconciling.

It later emerges Claire has paid out his past debts, looks after the financial details while Matt blows most of his income on ‘boy toys’. His Friday nights ‘out with the boys’ are often alcohol-fuelled and he feels entitled to continue this, even with a young child. Mathew has been having an ongoing affair, even while Claire was pregnant. His girlfriend is now pregnant. His disguise of ‘helplessness’ increases to accommodate his increasingly complex situation. He has very little empathy for Claire’s increasing distress as this story unravels, because his life is ‘just so difficult’. He’d like Claire to understand how difficult this is for him.

Claire continued to work with me for quite some time on her anger and recovering from the serious betrayal of trust. She had lost her dream of family life. While Claire does need to work hard on anger management, her ‘craziness’ was a rather accurate assessment of the situation. She learnt in counseling how to stay grounded and observant, set clear boundaries and manage Matt’s manipulative ‘helpless’ and ‘indecisive’ behaviours, without reacting angrily because predictably, Matt was going to be unreliable. It was hard work, but she was determined to learn about how to not get tripped up again as they worked out how to share parenting care.