5 Key Indicators you are Dealing with a Highly Controlling Person 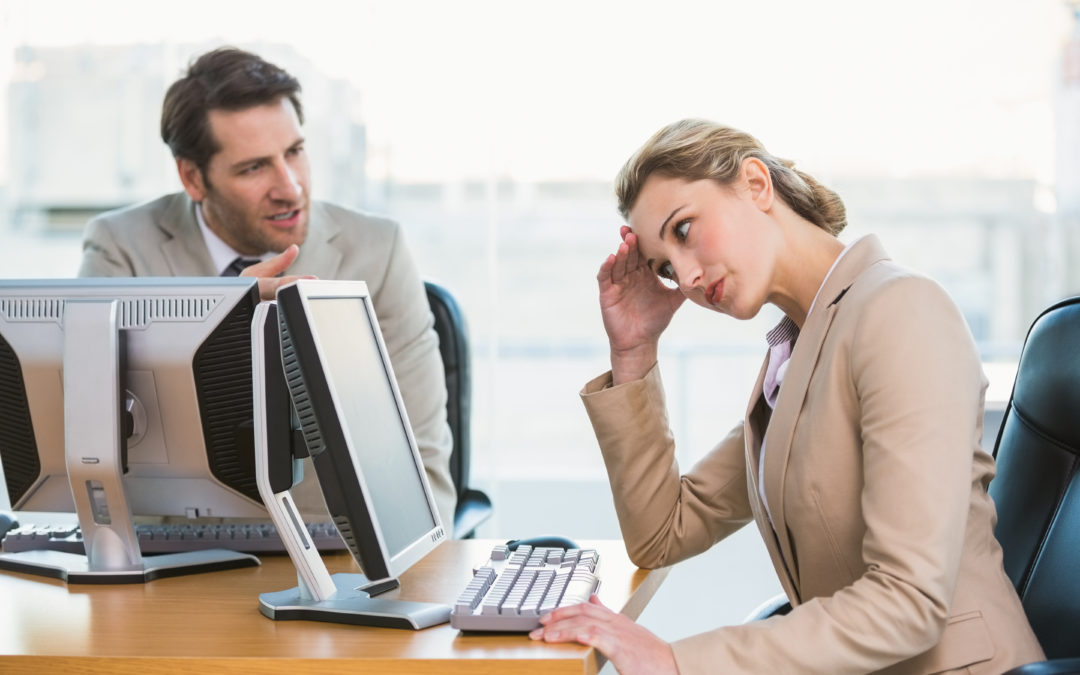 1. They are Star of every Story they tell.

Controlling people want you to enter their singular definition of the world. In their world view they are the Star, the Director, Script Writer and Editor of every event and every story they tell. People preoccupied with control and conflict tend to live in a dream-like story of the conflict scenario, and this ‘story’ may have little relevance to reality.

Your script has been written in this story, as have rigid scripts for other people around them. They tend to define you and your behaviour, ignoring other evidence and points of view, particularly your own comments or opinions. In fact, they will often tell you what you think and why you do what you do (how could they know this?) or how you have behaved (even when there is clear evidence this inaccurate). You may find it difficult to refute their opinion or explore alternative explanations. Various people are cast in particular roles and the controlling person must defend themselves from attack – by initiating an attack themselves.

It is predictable that many, if not all of us, have biased fairness perception. Typically, we think we’re ‘more’ right, and the other side is ‘more’ wrong, because we struggle with egocentrism and maintaining curiosity about another’s perspective when we are in conflict. We can all get caught up in thinking patterns that get us ‘stuck’ when we’re involved in disagreements or conflict situations.

It’s a common trap, seeing only two (possibly unwanted) solutions to a problem or issue, leading to a limited, binary, “damned if I do / damned I don’t” response. As a conflict skills coach, I spend a lot of time helping people become more flexible and creative in their thinking about solutions to problems. Keywords that lead to all-or-nothing thinking are these: “should’ / ‘must’ / ‘can’t’ / ‘have to”.

What is really challenging to understand is that controlling people see the world through a limited black/white perspective. Rigidity, black-and-white thinking, right/wrong descriptions seem to dominate controlling people’s thinking and conversations. Significantly they constantly need to be seen as correct or the winner, and struggle to tolerate disagreement or alternative proposals to their ideas. Unfortunately, they have little or no insight in to this pattern, and get frustrated very quickly when others disagree, object to or provide counter viewpoints to theirs. This will contribute to escalating the conflict

They pay a great deal of attention on blame and fault finding towards you, or other people, and rapidly escalate accusations about your or other’s intents. Controlling people seem to have little interest in finding a solution or any constructive, practical problem-solving. They seem to ‘get off’ on the next conflict or battle.

A key indicator of high conflict people is that the ‘issue’ driving the conflict is repetitious and often largely irrelevant. They thrive on criticism, frustration, anger, resentment, injustice and outrage. Strangely, they are often people who appear to have little real fun or humour. Dominating people use many forms of intimidation to control the behaviours of others.

At worst, a controlling person can be very clever at recruiting others into their rigid perspective through email, gossip, after work meetings and ‘special’ friendships. Social media provides the perfect vehicle thorough Face Book, Snap Chat,

A significant key indicator of high conflict people is that the ‘issue’ driving the conflict is repetitious and often largely irrelevant. Controlling people operate within their dream-like story, and they must defend themselves from attack – by initiating an attack themselves.

This often leads to emotionally exhausting interactions where we try to persuade, use logic or describe our position, only to find there is no possibility for real discussion. There is one fixed view and while a controlling person may appear to initially engage, flexibility in thinking isn’t an option. This reliance on rigid thinking patterns protects controlling people from having to listen to other people’s point of view.

Watch out for charismatic chameleons. Controlling people can be the master/mistress of charisma, attraction, and seem to give all their attention to you. They may initially be very friendly, complimentary and warm towards you, almost singling you out for special attention. However, this can quickly change once a small problem or conflict emerges, revealing intensity, extreme thinking and surprising behaviours.

Suddenly, inexplicably, they are hurt or angry – and it’s all your fault. Now there is hostility, blame, resentment. You may feel trapped and confused by this apparent change. You can be made to feel you have to do all sorts of things to repair the relationship, but this never works. Because you got it wrong again, and again, according to the high conflict person. Unfortunately, it is very likely you will see this pattern played out again. Someone else is the new centre of attention, and probably likely to be the next person to be eventually targeted.

Controlling people can seem to go out of their way to be rude, ignore particular people, cause conflict, disrupt meetings, and dismiss other’s opinions and suggestions. As well, they spread rumours and gossip, often using social media to blur the links between work and personal life. They might send abrupt or long-winded angry emails, then refuse to reply to your email response. They focus on the faults of others, and who’s to guilty for this and that. They bear long historical grudges.

They act against relationships, promoting an “us versus them” mentality, suspicion and hostility toward members of another group. As a result, groups in conflict tend to have an inaccurate understanding of each other’s views and to see the other’s positions as more extreme than they are. Whether dealing with conflict as a group or on your own, look out for the tendency to demonise the’ other side’

Suddenly there might be a blow up, aggression, swearing and yelling. Or silent strained ignoring and ostracism. Never do they take responsibility for their own actions or problems. It’s all your fault! Tensions escalate with threats and provocative moves. Should they feel ignored or sidelined, they often try to capture the other party’s attention by making a threat, such as saying they’ll take a dispute to court, or try to ruin a business reputation. There’s a time and place for litigation, but threats and other attention-getting moves, such as take-it-or-leave-it offers, are often a mistake. Because of our common human tendency to mirror conflict behaviours, people tend to respond to threats in kind. The result is often deepening, entrenched conflict.

The strategies to manage work or business relationships withy controlling, high conflict people are often counter-intuitive to those you may be use in other situations. Working with difficult and demanding people requires a considered approach, informed by good research and proven methods. Advice and working with a skilled conflict coach can give you the strategies that work to reduce emotional outbursts, set reasonable behaviours and hold your own ground in what are the most challenging conflict situations.