The Man’s Guide to Women 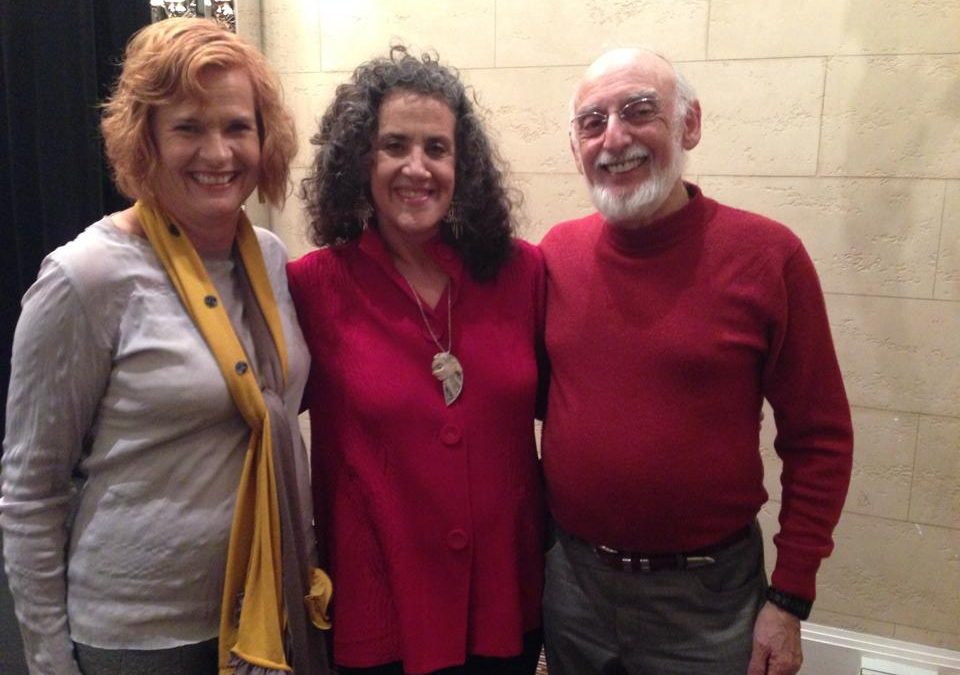 Dr. John Gottman, renowned researcher in to couple relationships and parenting has recently published a long awaited book: The Man’s Guide to Women.

For over 40 years, Dr. John Gottman has been leading cutting edge research into what couple actually do in successful and unsuccessful relationship. I have the privilege of studying with Drs. John and Julie Gottman over several years.

This book has it all. Forget pop psychology books such as Men are from Mares and Women are from Venus. Sigmund Freud was famously puzzled by his inability to understand women and asked the question: What do Women Want?

Here are some highlights from what Dr. Gottman says about this new book:

“Here’s the big, untold story. From the beginning of a relationship, from the very first smolderingly hot glance and the stirring attraction that the right woman will generate in a man, how a man understands a woman’s emotions and responds to them will determine everything in the rest of his life. That’s the bottom line.

How a man understands and responds to a woman will determine his eventual wealth, his social status, his energy and motivation for life, his resilience, his mental and physical health, how well his immune system works, how well he copes with stress, his happiness at home and at work, his self-confidence, his friendships, his connection to his children, how his children turn out, and actually how long he will live.

“We reveal the one thing all women are looking when they search for a man, and that quality is trustworthiness. Our research shows that women’s two major complaints about men are 1) He’s not there for me, and 2) There is not enough emotional connection. Men’s two major complaints are 1) There’s too much fighting, and 2) There’s not enough sex. Our research has revealed that to address all four of these complaints, men need to know how to do just one thing that women desperately need: he needs to be able to attune to her negative emotions.

“A man has to learn to understand the profoundly high level of fear that women live with every day. Research shows that one in four women have been sexually molested by the age of 18, and 50% of women in the armed forces have been victims of sexual abuse. It is a scientific fact that it is easier to induce fear in women than in men. While a woman’s response to being startled is fear, a man’s natural physiological response to being startled is anger and a desire to get even.”

“What is the gateway to a great sex life? The answer is kissing. We now know this from a survey of people in 24 countries. People who have a great sex life kiss one another passionately, they kiss and touch non-erotically every day, they cuddle together non-sexually, and they say “I love you” and mean it every day. 88% of happy couples have a weekly date night, everywhere on the planet. Of unhappily married couples surveyed, 50% of those men never pay their woman a compliment. Of the non-cuddlers, only 6% say they are sexually satisfied. One German study found that men who kiss their wives every day live five years longer than the men who didn’t.

We teach you how to deal with the inevitable conflict that comes in all relationships. What is the #1 thing couples fight about? The answer, after 40 years of researching couples, is absolutely nothing. Conflict arises from failed bids to connect with one another. It comes from a failure to see her reasonable request behind a need. The goal of conflict is understanding.”

Loving a Woman for a Lifetime

Based on our research, we now know that there are three phases in a lifetime of love. The first phase is Limerence and we understand that very well. The second phase is all about building trust, which is just as selective as falling in love. The third phase is building commitment – also highly selective – which is built by cherishing what you have in her, and nurturing gratitude rather than building betrayal by longing for what is missing and being resentful.

What does trust get you? In a trusting relationship both people feel safe with one another. They can be their full, true selves and be accepted. They know that their needs are important to their partner.

What does commitment get you? The answer may be found in the research of University of Virginia psychologist Jim Coan, a former student of mine. He put a happily married woman in a functional MRI tube where she randomly received a mild electric shock 25% of the time. If her husband held her hand, the fear centers in her brain shut down completely. They lit up if a stranger (or if no one) held her hand. Jim then did the experiment on gay and lesbian couples with the same results. Commitment provides safety and the ability to soothe one another just by holding hands during a scary event. That’s quite a benefit!”

Authored by Drs John and Julie Gottman, and Doug and Rachel Abrams.

The link to the book is here: https://www.gottman.com/the-mans-guide-to-women/